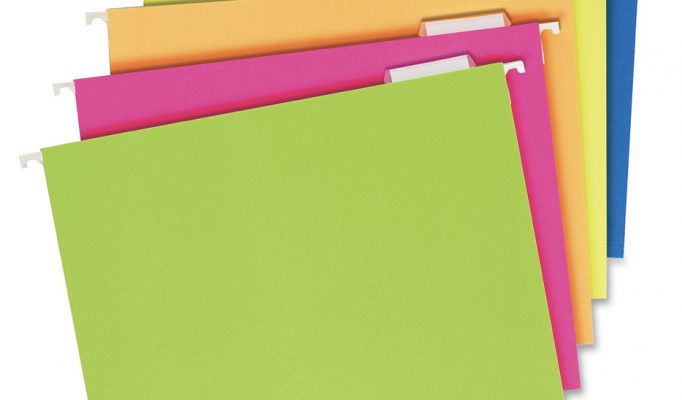 I wasn’t sure where to put today’s writing. I have various folders scattered about in the ether that is the cloud, so many at this point they’re more like loose leaf papers scattered about a mad professor’s haphazardly decorated desk except they live as bits of code rather than actual dead tree pulp.

I have a folder labeled bits and pieces where I store morning writings half completed like a bitten doughnut someone forgot to finish or simply didn’t. I always plan to go back to them, and I will…just not today.

I have another one labeled family where I mostly muse about, well, my family be they my immediate offspring and wife or my extended family who rarely, if ever, reaches out to me despite my numerous attempts to reach out to them. I only see them now at funerals which might be a metaphor. I still attempt dinner plans or something despite the dead being in the same room but to no avail. Maybe it’s me. Probably is. So, that folder has some of those complaints and lamentations locked away in it, although it seems one just escaped.

I have still another one that contains short stories that rumble about my head, or even the beginnings of novels I’ve started, now simply gathering theoretical dust in their cloud folder maybe never to see the light of, well, anything. I might go back to them once I retire and start writing in earnest. Can a writer really write in earnest? Seems so many make excuses not to write it’s a wonder any writing gets done at all.

Then there are the loose pieces of computer paper code just floating around without a folder to call home. They are the orphans of my literary world. They sit in the generic pages folder, or simply in the writings folder I’ve created to house all of it, but for some reason or other, they don’t get a home. Some aren’t even titled, or rather their title is blank, the generic title the Apple Pages word processor gives them. Since the font is so small after saving, I don’t know what is scribbled on the pages until I open it up, mostly to find little of import so I close it back up again only to have it sit in the recent folder when I open the word processor to scrawl out my next musings. Please sir, finish me won’t you? is what the imaginary voice is saying and I ignore it like a beggar on the streets of Vienna. Actually, I don’t always ignore beggars on the streets of Vienna as I usually give one person the rest of my Euros on my last day before coming home.

So, where to put this one, this musing that was supposed to be about the quasi-intellectual class or even the intellectual class themselves and how they’re not only out of touch with the reality of the real person, but live in a world of the mind, a world of theory in which they claim they understand the common man but have little regard for him or her, preferring to look down their elongated intellectual noses at those of us slogging through our workaday lives (well, I’m not too sure about that last statement anymore given the employment numbers), and trying to find solutions based on their supposed intellectual capabilities and flowery language that bespeaks their own ignorance. Whew, that was long.

I guess I’ll put this in the bits and pieces folder. I’m sure I’ll get back to it.

Whatever Happened To: A Few Morning Musings That Have Crossed My Mind

Confirmation Bias: An Illness that Plagues Us

RJ Melrose is dead, and I killed him. A brutal admission, I know, but I had no other choice as his very existence bothered me

I find that the early morning, I rise about 5:30 AM these days, is the best time of day for me. The house is still…still to