Time to Bring Some Clouds to the Sunshine Act

In 1976, the federal Government in the Sunshine Act was passed, part of a series of acts that sought to bring out in the open the business of lawmaking. The thinking was that, as the famous saying goes, sunlight is the best disinfectant, and forcing government meetings on key pieces of legislation out in the open would curtail what many thought were the ills of back room dealing. Images of well heeled men sitting in large, brown leather chairs, the room thick with cigar smoke filled the minds of those that pushed for those sunshine laws. They wanted more government transparency in order to keep the government accountable to the people, which came to mean lobbyists and key donors.

It should be remembered that the push for these laws occurred in the backdrop of the Vietnam War and the simmering radicalism of the late 1960’s and early ’70’s. Trust in the government was at an all-time low, only to be superseded by today’s dismal approval ratings. Make the government more open, more accountable the mantra went, and the people can then make better judgments and vote more intelligently as their candidate’s voting record would be all the more public. They were also to be an echo of Federalist 49, when James Madison wrote, “Government is and should be the servant of the people, and it should be fully accountable to them for the actions it supposedly takes on their behalf.”

There was a problem however. Much of the best government work was traditionally accomplished behind closed doors, away from the partisan lobbyists who could cajole, intimidate, and even threaten the lawmakers in order to vote their way. Being removed from those eyes allowed lawmakers to cut deals, compromise, and generally get the business of government done without anyone publicly knowing who voted which way. In this manner, one could cross party lines, hammer out deals, and no one would lose face publicly, protecting their seat in the process.

This is not uncommon nor without precedent. During the meeting of the Second Continental Congress, all of the attendees agreed to keep the negotiations in the strictest confidence, going so far as to draw the curtains of the East Room of the Pennsylvania state house, the same room in which the Declaration of Independence was signed. The same concerns of activists, lobbyists, and those of “faction” were voiced leading to the convention’s silence. It was necessary, the Founders understanding that without it, undue pressure would have been placed on members to placate their “base”, and the document, outside of the convention’s mandate anyway, might never have been written.

The rampant partisan political divide in Congress is due to many things, but most of all, to the lack of being able to meet and deal make behind closed doors. Today, due to the intrusion of the sunshine laws, lawmakers are forced to stand their ground as lobbyists and those with special interests sit in on these meetings, their wary eyes focused in on their legislator of choice, ready to threaten withholding of funds, or to produce a challenger to their seat of they don’t vote in the lobbyists’ favor. The result is line-in-the-sand partisanship with no hope of compromise. Where once compromise was a common theme, it is now the exception to the rule, primarily due to sunshine laws and the oftentimes overt threat that accompanies the lobbyists who exert undue pressure.

The unintended consequence of sunshine laws has been to shift power away from our legislators and into the hands of the lobbyists and special interest groups. Lawmakers can no longer do their jobs in private, can no longer compromise in the quiet of the back room. They now must stand there and remain beholden to those interest groups that provide the much needed funds in order to run their campaigns. While the intention of the sunshine laws was noble, that nobility has turned into a special interest tyrant, just as much and maybe even more insidious than the problem it proposed to protect. If we really want a bi-partisan government, repealing the sunshine laws is a good first step.

We don’t like to admit it, but humans are creatures of habit. Essentially, that’s what the study of history is: Studying 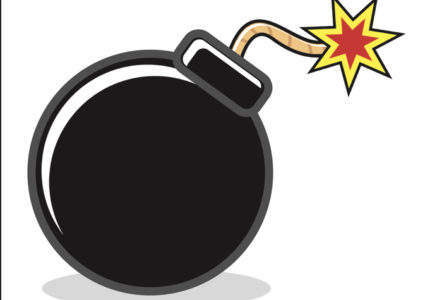 Appeasement: The Dirty Word of the Twentieth Century is Back with a Vengence

Over the last thirty nine years of studying history and politics, I’ve come to understand a few things. It seems the longer I 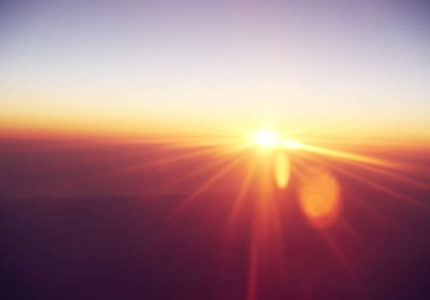 Nonage. A period of immaturity or youth. That is the dictionary definition of a word that features prominently in one of the