Your Own Personal History 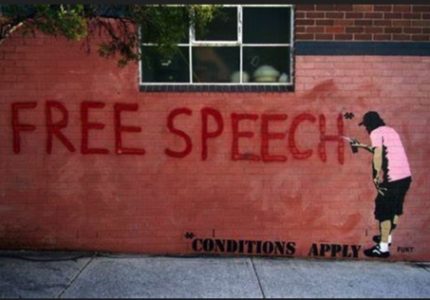 The Death of Free Speech (If we allow it)

I’m going to bet no one reading this article has heard of the classic book The Nazi Seizure of Power. If you’ve not, I