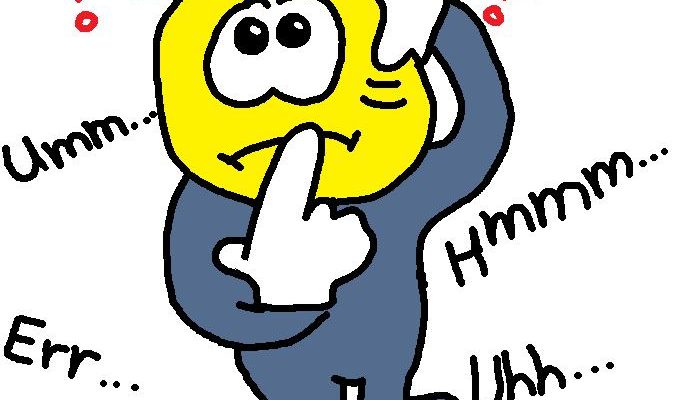 It is exhausting, isn’t it? Covid-19 news with numbers, charts, medical experts from all over the country chiming in as well as pseudo-medical experts sitting on their couch. Florida and Georgia must be cheating on their numbers (depending on which side of the political fence you’re on, to the plus or the minus). Presidential briefings which are anything but brief. They’ve become little more than “gotcha” segments with a press that doesn’t like the man, looking for any word or phrase they can parse to make him look and sound bad, and asking questions better posed by a middle school student. And he, as defensive as ever, to the point of annoyance, fires back, giving them exactly what they want, the headline that sells, diminishing himself in the process too. Headline generated, Facebook memes posted, and hatred or love of his presidency fueled. It’s not rational, but it’s true.

Then there are the various conspiracies out there. Covid-19 was a “hoax”, which it wasn’t. It was designed to keep voters’ home to tilt the coming presidential election in favor of the Republicans, which it isn’t. Then, it must be to force mail-in voting to give the edge, presumably, to Democrats, which it isn’t.

Then, there’s Obamagate, the idea that the former President was quite aware, and set traps, along with the “deep state” to spy on and catch President Trump and General Flynn in some nefarious Russian influenced plot to rig the election. Maybe, but as more and more evidence comes to the fore, the water is muddier and muddier on that topic. Nonetheless, another political storm for Twitter to censor, YouTube to block, and FaceBook to shut down, only on one side of the aisle though (it is curious how it’s always the conservative side that gets censored, no matter which side of the aisle you’re on, isn’t it?).

Did Biden do it or didn’t he? Do we believe all women, or only ones that favor our political point of view? Everyone is innocent until proven guilty in a court of law, but not the court of public opinion, which seems to have more power these days. I know that because Twitter and FaceBook tell me so.

Some business can’t entice their employees to return to work as those employees would make less money by doing so than actually working, and it’s hard to blame them. A function of government handouts to get people through trying times, trying because the government did it in the first place by closing all businesses due to the virus. Not that it was a bad thing for a time, but now, when people get “free money”, which is never free, why go back to work? Let’s keep doing this indefinitely. Just turn the printer on, who cares? This is also tied into votes, as I alluded to in a previous article. Free means votes. Jobs mean votes. Handouts mean votes. Both parties are guilty of it, and both want those votes.

Government officials selling stock on insider information, getting huge profits and then telling us they didn’t know, it was their broker, not them that did it, or something like that. Yeah, right.

One-time contenders for the nation’s highest office, or failed gubernatorial candidates standing for, well, anything that will get them an opportunity to be on the presidential ticket as Vice-President for they know that the current Democratic presidential nominee is suffering from something, clearly, that will incapacitate him in rather short order once he’s in office. The Manchurian Candidate to be sure. Personally, I find it painful to watch and, rather sad. Mr. Biden’s being hidden, and now, little more than a marionette dancing for the secret hand. No matter which side of the aisle one is on, no one should be publicly emasculated like that.

Oh, yes, we can’t forget there’s climate change, man-made or not, fraying of race relations, illegal immigration arguments, tax and spend arguments, China in the offing…will they or won’t they…pick the topic on that ancient nation. There’s the stock market, further proof of the corruption of capitalism, or its success…take your pick, again depending on which side of the aisle you’re on.

Maybe you’re not standing in any aisle at all, but prefer socialism, a philosophy that history shows simply doesn’t work (another article I wrote that shows why it can’t work here…numbers), but some academic or teenage “activist” now has the magic formula…suuuure. I’ve noticed now that “activist” is labeled as a career. Fascinating.

There are friends disowning each other over political stances, worship of politicians as almost deities. Funny, the Romans used to deify their Emperors after their deaths. We do it after they leave office.

We have a “cancel culture” that will remove you, or kill your business, or find another way to eliminate your existence if you fail to follow the rules…all of the rules, that are invented every day, almost every hour. Better not say this, how dare you say that…ok, now I’m offended.

Histories are being re-written, reimaged and revised to reflect a particular bias. All one has to do is look at the 1619 project, little more than political activism on display, and debunked by most historians who spent their entire lives studying that period in our shard history. No matter, it got a Pulitzer Prize anyway. Biased much, Pulitzer chooser people? After taking a deep dive into that “work” and understanding it historically, trying to bend history to suit a desired outcome is the kindest thing I can say, so I’ll leave it at that. If you don’t believe me, do the research yourself, or, better yet, read the actual historical documents, where the answers truly are. Better to hear the words of those long dead souls than trust the interpretation of some agenda driven newspaper.

There is so much more, but you get the idea. We are a nation on the brink. On the brink of what, I don’t know. What I do know is that we allow ourselves to be guided too much by pundits on television, overly biased news sources and “newspapers”, and anything else that fits our comfort zone. We will bend truths to suit our needs, pick on the smallest bit of minutiae to debunk that which doesn’t fit our narrative, and apparently prefer to re-segregate ourselves rather than realize that we are all part of a nation that still stands above the rest in just about every way.

We’ve turned nationalism into a dirty word, question everything there is to question if it doesn’t fit our personal narrative, and want to take apart the very fabric of our society to further everyone’s individual agenda, which is something that is impossible.

The coasts hate the middle, thinking those that live there are little more than uncouth rubes who name their kids Brick. The middle thinks that the coasts are liberal, overtaxed dolts who have delusions of superiority yet can’t pay the taxes for their liberal agendas, so they move south, bringing their “ideas” with them. Maybe it’s true, maybe it isn’t, but that’s how many feel, and if we feel a certain way, we must be right because, well, we feel that way.

Maybe Federalism has run its course and we need an overseer, an all-powerful central government as Woodrow Wilson and FDR believed and perpetuated. Maybe this great American experiment, you know, the one that created a nation that saved the world, twice (Uh, oh…better be ready to defend that one too!!) and created a nation that is the driver of the world’s economic bus, should tear up our Constitution, our guiding force, and think of something else.

Wait, I can’t say that. We were a nation founded on genocide, we’re told, even though the historical record shows that people have been conquering other people since the first cave man hit the second cave man on the head and took his Bronto Burger. Even though we know that the Native Americans were already in decline due to pandemics, warfare, and plague. Yes, North America, Central America, and South America were conquered, but Central Africa conquered Southern Africa once, Islam conquered just about everything, the Mongols conquered just about everything, Rome, the Mauryans in India, even the Native American tribes were conquering each other and fighting for territory. Genocide? Hardly. Poor treatment? No question. The bigger question is do we hold every generation accountable for the sins of the father? If so, we’re all in deep, as is every successive generation forever.

Maybe we should adopt the Anarchy model…the one that, you know, still doesn’t work in the world unless the society is so tiny, like a thousand people, and even then doesn’t really work? How about that one?

Or, how about this…

We stop taking sides, stop hero worship of any politician, stop listening to those that would divide us for the sake of ratings. How about we actually take seriously the vote, holding our leaders responsible for their folly and getting them out. WE make the term limits, not them, for they can’t be trusted. How about we stop twisting history to suit our own ends, but simply tell it, warts and all, understand it, lament and learn from our errors and move on. How about we stop with our uber partisanship which results in a failure to see our politicians for who they actually are? Vote Blue No Matter Who is asinine, as is Vote Red or Be Dead. If ignorance is bliss, we should be the happiest nation on earth regarding our politics, yet we seem to be the pettiest. Ideology is one thing, but blind ideology and loyalty when it involves politics or politicians is another entirely, and it will be our eventual end.

Personally, I blame the entire ‘60’s generation, if blame is to be laid, but that’s a story for another article. 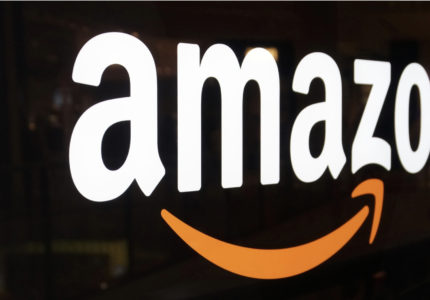 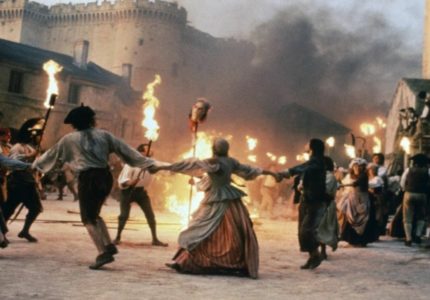 One of the first questions I ask students when they come into my class is, “Why do we study history?” The responses are

History That Comes Alive – a short collection of thoughts