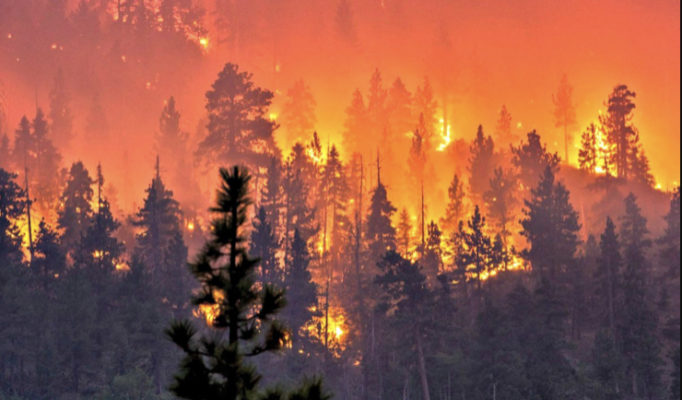 There’s only so much people can take, and who can blame them? Most people have been locked down in one way or another since March of 2020, and are looking for anything that resembles normalcy. They want to exhale after holding their breath since 2016. That’s what this election has come down to whether we want to believe it or not. The prospect of facing an unrelenting four more years of negativity, screaming pussy hat wearing people, protests and violence have taken their toll, and who can blame, well, anyone?

The Washington Times did a study in which it stated that 95% of the news coverage of President Trump was negative. Think about that. Ninety-five percent. The Media Research Center published that since March 4th, when Vice-President Biden wrapped up the nomination through May 31st, the coverage of Mr. Trump was 94% negative, with that number shooting to 99% in May. Those numbers are staggering, and no matter how you slice it, indicative of significant media bias. It further reported that out of 85 evaluations of Mr. Biden, only 56 were negative, a rate of 61% negativity.

Listen, we all know that President Trump can be his own worst enemy. He’s not erudite, not politically measured in his statements, tends to exaggerate (which the media spin as lies), and has an ego the size of one of his towers, maybe two. However, no one in that position, and I do mean no one, is that bad. Period. Democratic Party partisans can see no positives, not even things like prison reform, the creation of opportunity zones, and the stunning economic data pre-covid. Their hatred runs that deep. They refuse to acknowledge that the trade war with China was necessary on so many levels and has actually brought that nation, our largest problem, much larger than Russia, to heel at least a little. China is suffering much greater harm than we are economically, and that is a good thing for balance.

Instead, they’ve adopted a strategy of slash and burn when it comes to the Trump campaign, a strategy that essentially says they are going to drown the population in negativity for no one can sustain that onslaught, and Think31 agrees. The Biden campaign, with significant help from the media and Trump himself, have made this election a referendum on Mr. Trump and his negatives rather than the Biden campaign and his rather obvious cognitive decline which really means that we are looking at President Kamala Harris.

This has been the plan from day one when Representative Maxine Waters among others vowed to “impeach 45”, clearly not understanding that to impeach means to bring up on charges, charges that were non-existent at the time. It’s one thing to do something illegal and be brought up on charges, quite another to hunt for charges to hang on an individual. That’s what a police state does, and what’s been happening for four years.

Joe Biden represents that breath. He represents the calm spot among the churning waters of Mr. Trump, who is more of a rip tide. An analysis of Mr. Biden’s policies reveals not a move to the left, but rather a strong lurch to policies that would fundamentally change the history of this nation, provided the Senate and House fall into Democrat hands, which is a rather distinct possibility. There’s more to it than that, though. Our population is tired, worn out, beat up. We simply want to go back to calm and some sense of normalcy. This is what Mr. Biden represents. People are not looking under the hood of the car, they are mesmerized by the shine, aided by a media who is busy smiling and polishing that car as best they can. The American populace, I think, is ready to buy. Here’s hoping its not a lemon